After the martyrdom of Stephen, many of the believers are scattered throughout the region surrounding Judea — and as the believers are scattered, so the Gospel is spread. God uses a tragic moment in Church history to continue to move his mission forward. As these believers go out, they begin to encounter competing worldviews that are contrary to the message of the Gospel, represented in chapter 8 by Simon the Magician. The people who know Simon are captivated by his powerful workings of magic, but when the power of the Gospel arrives, the people (including Simon) see that it far outstrips the petty workings of sorcery. Although witchcraft may not be something we often encounter today, it is helpful to remember that is was, for those living at the time, a false source of comfort and hope. But Jesus had been raised, and that was and is the only true source of hope. It was time (and still is time) to do away with any and all objects of false hope.

“A deep night oppresses the whole world. This is what we have to dispel and dissolve. It is night not only among heretics and among Greeks, but also in the multitude on our side, in respect of doctrines and of life. For many entirely disbelieve the resurrection; many fortify themselves with their horoscope; many adhere to superstitious observances, and to omens, and auguries, and portents. And some likewise employ amulets and charms.”
– John Chrysostom
Homilies of St. John Chrysostom, Archbishop of Constantinople, on the First Epistle of St. Paul the Apostle to the Corinthians 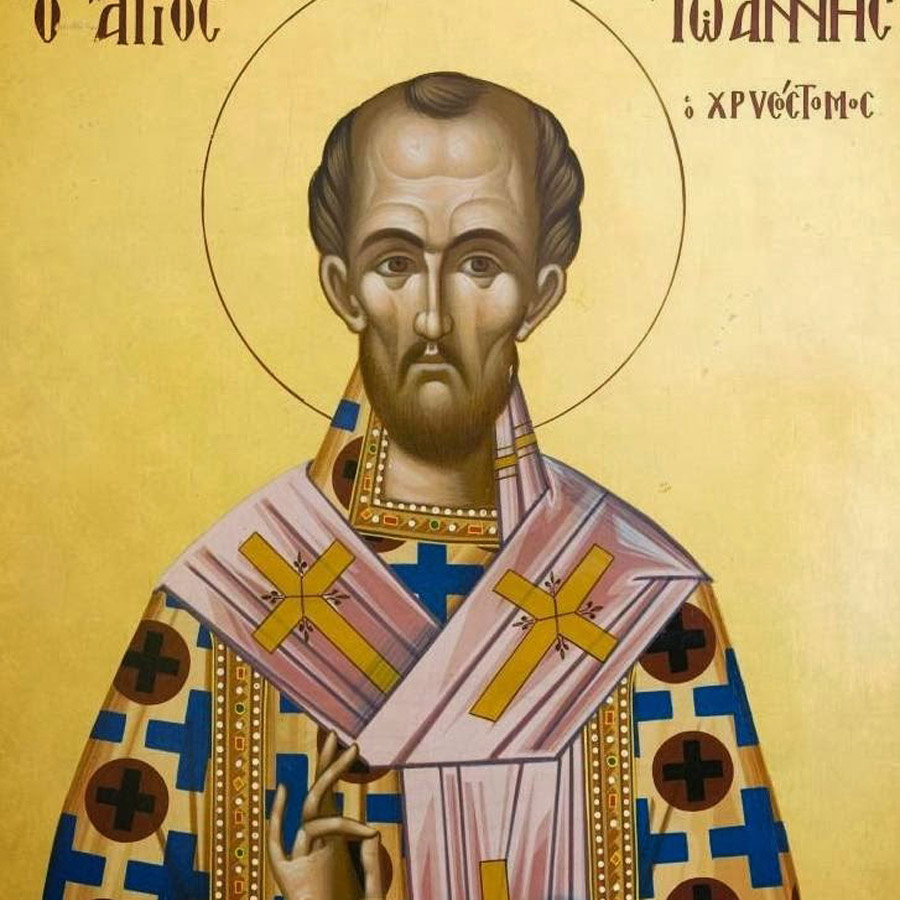 Make a list of false objects of hope that you are tempted to cling to.