In the last section, we saw that all the human powers of government were unable to thwart God’s plan to send Paul to Rome. Although there was delay, and Paul spent years in prison awaiting his transferal, God still was not defeated by human authority. In this section, we see that our Lord cannot be overcome by the very powers of nature. On the trip to Rome, Paul is both shipwrecked and bitten by a poisonous snake, but neither of these incidents end in his death. God, who is the ruler of these natural elements, preserves him. There is nothing that can overcome the power of God.

“Who is the guide of nature, but only the God of nature? In him we live, move, and are. Those things which nature is said to do are by divine art performed, using nature as an instrument; nor is there any such art or knowledge divine in nature herself working, but in the guide of nature’s work.”
– Richard Hooker
The Works of That Learned and Judicious Divine, Mr. Richard Hooker 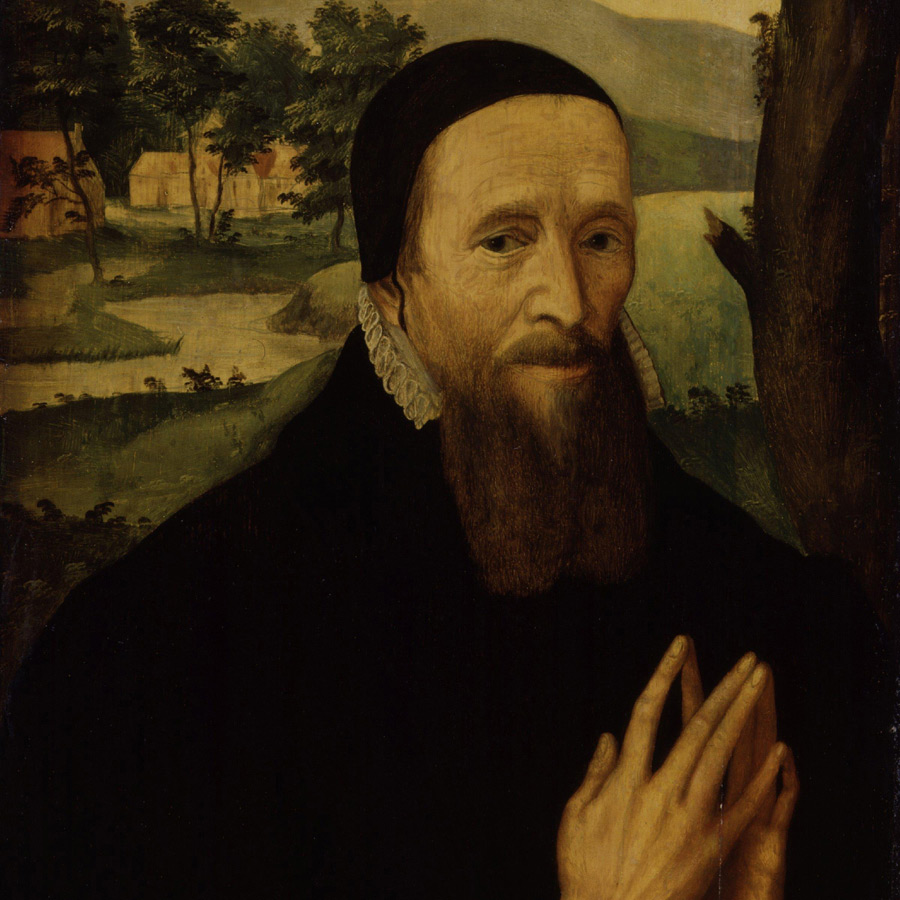 Spend ten minutes in prayer praising God for for great He is.