Acts 2 recounts the coming of the Holy Spirit upon the disciples at Pentecost and Peter’s first Spirit-inspired sermon. Peter had failed many times as a disciple, yet God uses Peter in this account to preach the first Gospel sermon of the early church. This was a display of God’s grace, not only in revealing through the sermon His plan of salvation, but also in bringing Himself glory by using a weak and broken vessel like Peter. This demonstrates an important ministry principle: God does not call the perfectly qualified to service but He qualifies those whom He calls. When Peter preached, he did so by the power of the Holy Spirit, the Spirit of Christ. As we look to Peter’s example, we can be encouraged that God will use us, despite our frailty and weakness, as we step out in faith and minister His Word to others. God does not use us because we are qualified, He uses us because it pleases Him and it brings Him glory. The question is, are we willing to be used by Him?

“He accepted on the cross and endured a death inflicted by others, and above all by His enemies, which they thought dreadful and humiliating and not to be faced; so that this also being destroyed, both He Himself might be believed to be the Life, and the power of death be brought utterly to nothing. So something surprising and startling has happened; for the death that they thought to inflict as a disgrace was actually a monument of victory against death itself.”
– Athanasius of Alexandria
On the Incarnation of the Word 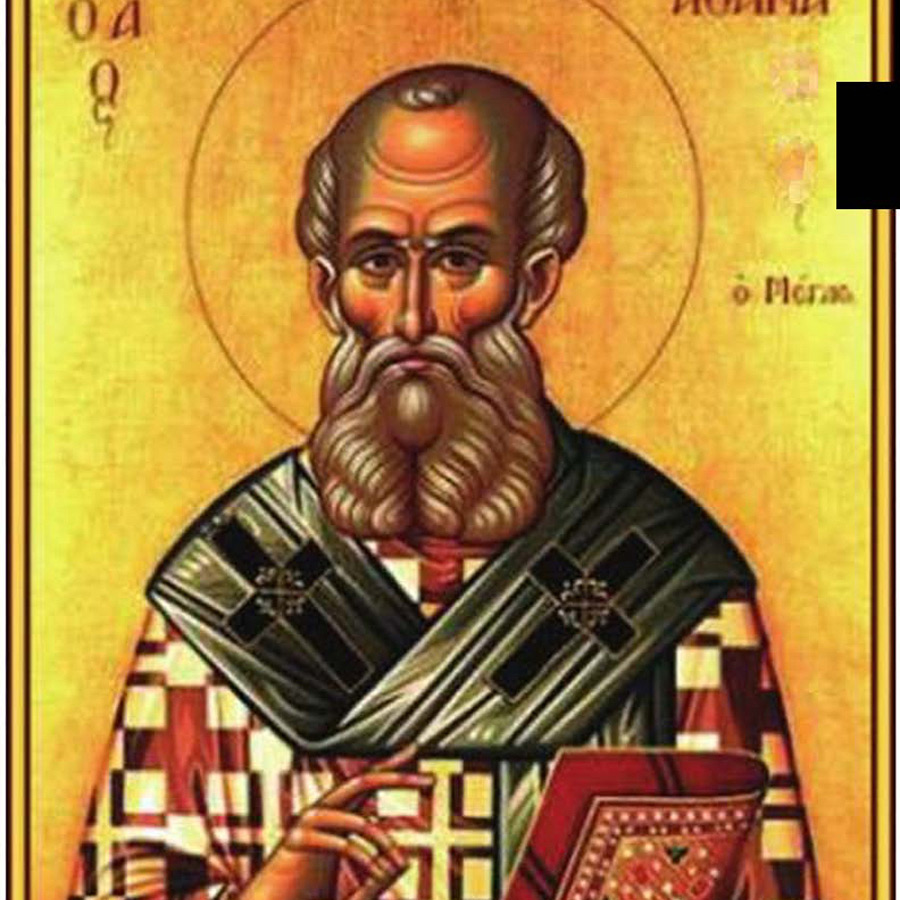 Invite a neighbor or co-worker for dinner.