When Paul arrives in Jerusalem and goes to the Temple, some of the Jews in the city accuse him of false teaching and of defiling the holiness of the temple by bringing some gentiles into a portion of the temple in which they were not permitted to enter. Before Paul is taken away by the authorities, he addresses the people and wields the power of his testimony. He recounts to them the powerful transformation that God has brought about in his life by the direct intervention of Jesus. Paul recounts how he went from being a zealous persecutor of the church to a dedicated follower of Jesus. He draws attention to this because there are few arguments more powerful than the testimony of a transformed life. The power of the cross can transform any life. How has your life been transformed by the intervention of Jesus?

“Let us offer ourselves, the possession most precious to God, and most fitting. Let us give back to the image what is made after the image. Let us recognize our dignity. Let us honor our archetype. Let us know the power of the mystery, and for what Christ died. Let us become like Christ, since Christ became like us. Let us become God’s for His sake, since He for ours became man. He assumed the worse that He might give us the better; He became poor that we through His poverty might be rich; He took upon Himself the form of a servant that we might receive back our liberty; He came down that we might be exalted; He was tempted that we might conquer; He was dishonored that He might glorify us; He died that He might save us; He ascended that He might draw to Himself us, who were lying low in the fall of sin. Let us give all, offer all, to Him who gave Himself a ransom and a reconciliation for us.”
– Gregory of Nazianzus
Select Orations of Saint Gregory Nazianzen 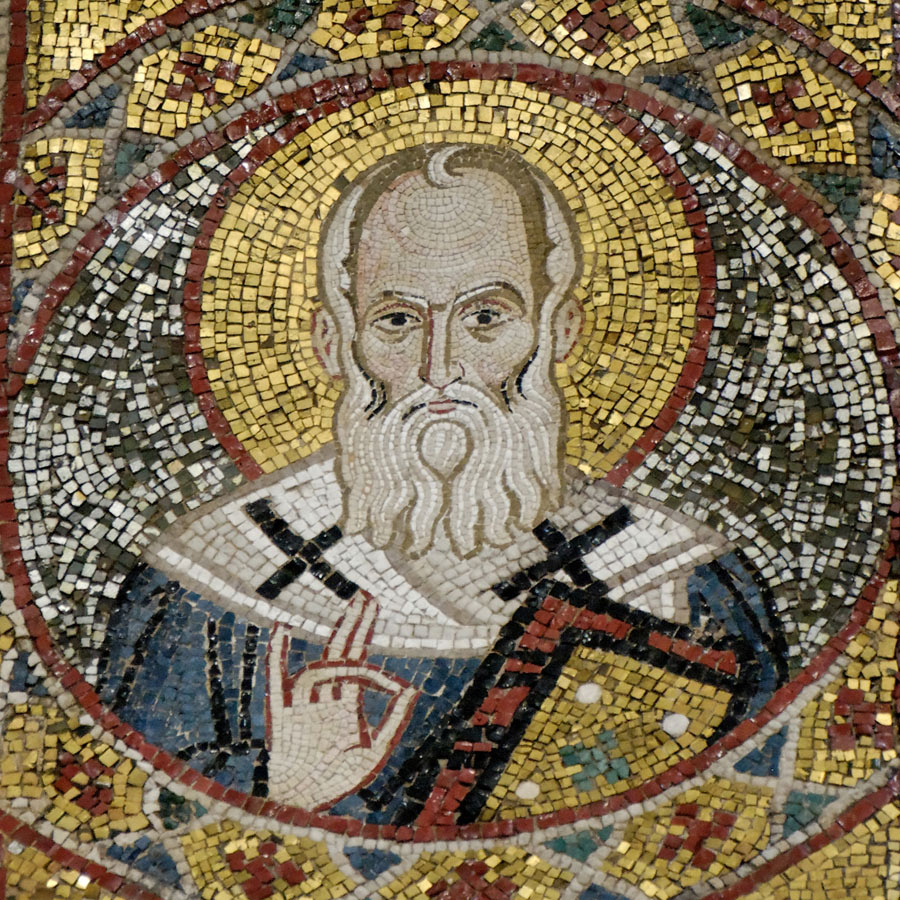