We now find Paul is in Corinth, ministering to the gentiles who were present there. He is brought by a mob of Jews before Gallio, the Roman governmental authority of the area. Jesus had just encouraged Paul saying, “Do not be afraid, but go on speaking and do not be silent.” Even though Paul is in the midst of a dangerous situation in which he could be taken to trial and charged with violating Roman laws, he nevertheless continues preaching the good news of Jesus. Paul is willing to give up everything out of devotion to his Lord and he remembers that this is the heart of what it means to be a disciple. Paul is absolutely certain of the centrality of Jesus Christ to life itself. That certainty gives rise in him to a deep conviction that no other happiness or liberty is so appealing that he would give up his Lord for them.

“If persecution should arise, you must be willing to part with all that you possess, with your liberty, with your life itself, for Christ, or you cannot be his disciple.”
– Charles Spurgeon
The Metropolitan Tabernacle Pulpit Sermons, Vol. LVIII 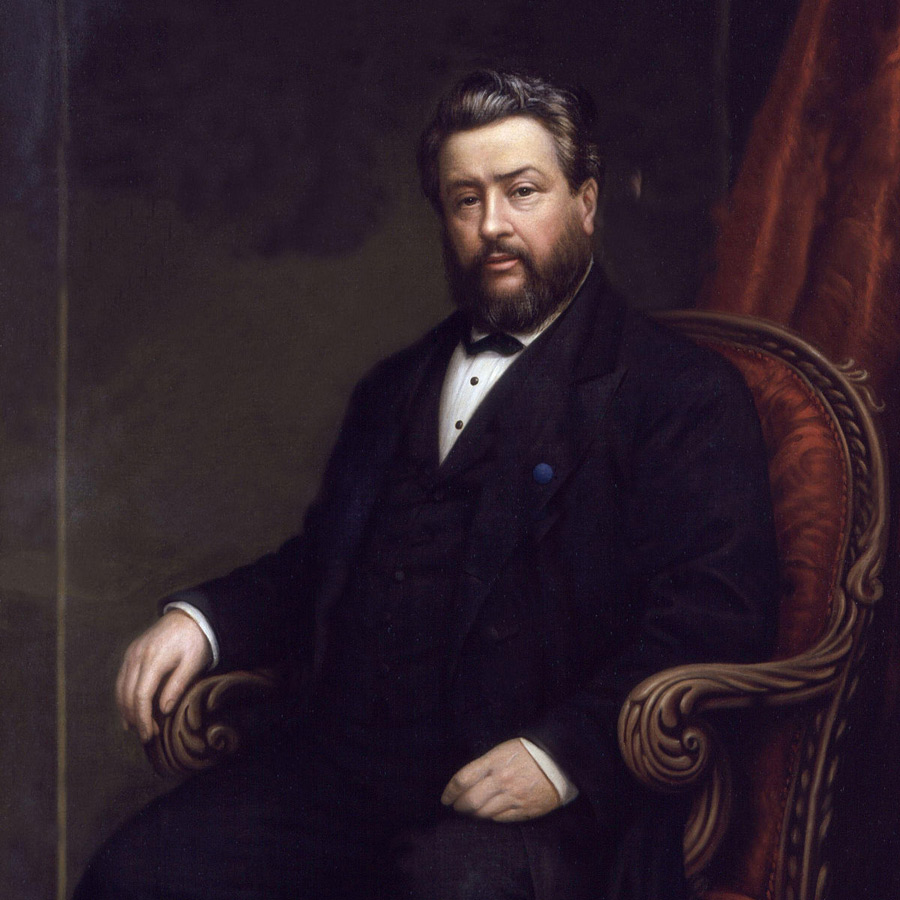 Spend twenty minutes in prayer asking God to reveal the sources of happiness in your life you sometimes consider more valuable than Jesus.