This passage could be titled “Herod verses God and his people”. As the church has grown, so has opposition to it. It begins with Herod seeking to cease the growth of the church by imprisoning Peter and executing James. It ends with Herod dead and “the word of God” increasing and multiplying. As we read this passage, we remember that nothing can prevail against the work of God, for he is the one who protects his church, builds his kingdom, and make his name known through us. What a great comfort it is to know that He is in control!

“If Satan fume and roar against you, whether it be against your bodies by persecution, or inward in your conscience by a spiritual battle, do not be discouraged, as though you were less acceptable in God’s presence, or that Satan might at any time prevail against you. No! Your temptations and storms that arise so suddenly argue and witness that the seed that is sown has fallen on good ground, has begun to take root, and shall, by God’s grace, bring forth fruit abundantly in due season and convenient time. That is what Satan fears; and therefore thus he rages (and shall rage) against you, thinking that if he can repulse you now suddenly in the beginning, that then you will be at all times an easy prey, never able to resist his assaults. But as my hope is good, so shall my prayer be, that you may be so strengthened, that the world and Satan himself may understand and perceive, that God fights your battle.”
– John Knox
The Works of John Knox 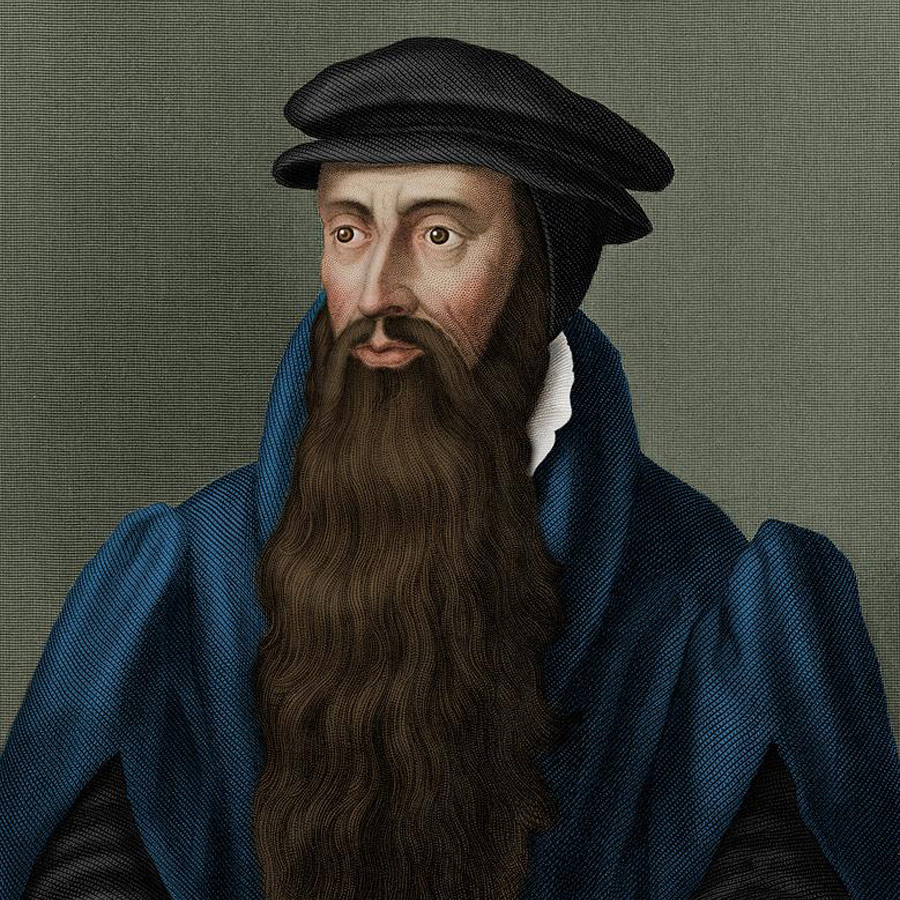 Spend ten minutes in prayer exalting God and asking him to work through you as you seek to be obedient to him.